Aston Villa have ended the speculation regarding Alan Hutton’s future at the club by rewarding him with a fresh one-year contract. The 33-year-old had been linked with both Rangers and Nottingham Forest with his deal expiring at the end of the month but the Villains have now committed him to a new extension. 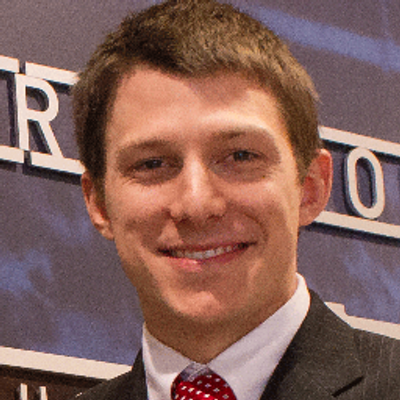 “Aston Villa is delighted to announce that Alan Hutton has signed a one-year contract with the club. The defender made 33 league and cup appearances for Villa last season. Since joining the club from Tottenham Hotspur in the summer of 2011, Hutton has gone on to rack up nearly 170 appearances in claret and blue,” a statement read on the club’s official website.

The west Midlands outfit had an impressive season in the Championship under Steve Bruce last term as they went all the way to the playoff final. However, they could not pass the final hurdle after succumbing to a 1-0 defeat to Fulham and there have since been concerns regarding the finances at the club.

As such, the club are supposedly mulling over the sale of a few first-team regulars to avoid entering into administration but Hutton’s extension appears to have come at the right time. Meanwhile, there have not been able to reach a similar negotiation with club-captain John Terry, who has confirmed his departure at the expiry of his contract.
The 37-year-old had initially anticipated the club to seal promotion to the Premier League but the failure to do so appears to have urged him to pursue a fresh challenge elsewhere. As things stand, he has yet to make an announcement regarding his next move but there are already talks of him entering retirement in order to take up a coaching role. Former club Chelsea and Villa themselves are expected to approach for his services, should this be the case.